Back up Dobro, exploring the fretboard 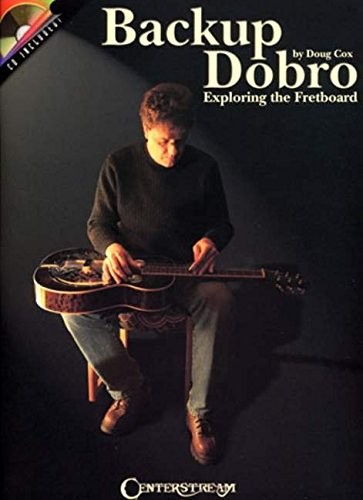 A toughtful idea in this Doug Cox work. As you spend more (much more!) time playing backup in a band, focus on the fretboard to know it better, with the specificities of the dobro.

The book comes with a very useful audio CD.

Do not hope to avoid this, the author quickly takes you to the scales subject. But do not be afraid, you will first work only on a few major scales : G, A, E, C and D, and their (major) chords.

Starting with these few most used scales, it will be much more easy to work on other ones, derived from those.

Also in this first part of the book, arpeggios and chord progression, especially on the usual I IV V forms.

In the second part, you can read about some minor chords, easy on the dobro : Em and Am, and their arpeggios. But it is also about blues, major 7th chords, minor 7th chords and I IV ii V arpeggios.

Please note : those are not guitar style arpeggios with a fixed left hand position, but rather series of notes in the scale, you have to move the tone bar in the arppegios. 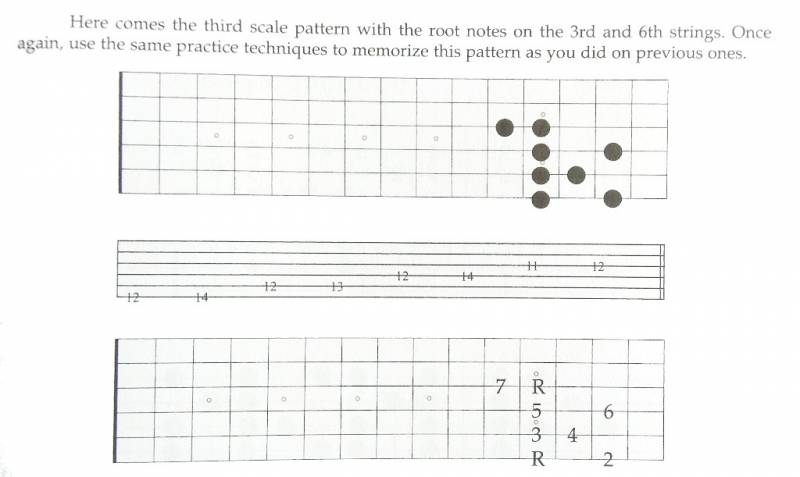 In general, Doug Cox lets you locate on the fretboard with accuracy, most often with three graphical ways :

The joyful surprise with this book is that you bought it to work on backup (and it is really useful in that matter), but in the end, you will find yourself more audacious, with even more ideas for your solos.

- Turkey in the Straw, the controversial.

- There were millions of them.